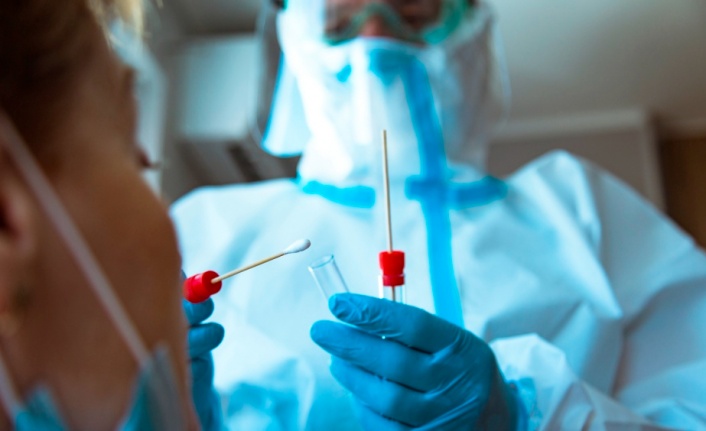 The number of tests performed in the last 24 hours was 4,179. There were 22 positive cases, of which 15 were local. 56 people were discharged.

2 people came to our country by air. 5 people are previously identified contacts of cases and are being kept under observation during this period. 15 people are local cases.

Breakdown of cases by region:

Number of Cases from Abroad: 2

Number of Contact Cases That Became Positive in Quarantine: 5

Number of Patients in The Pandemic Centre: 28

Number of Cases Being Followed at Pandemic Hotels: 417

Number of cases whose examinations are continuing: 16 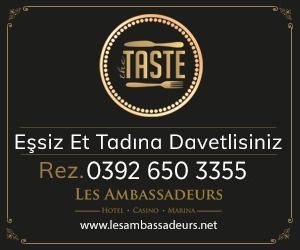 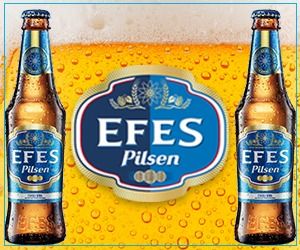 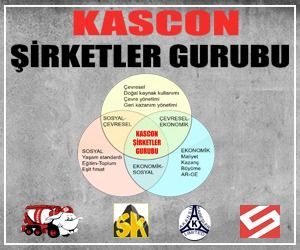 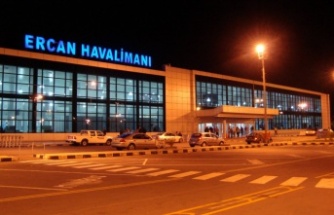 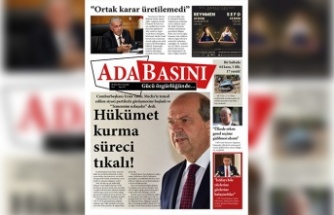 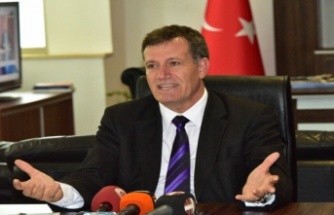 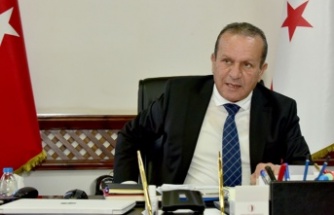 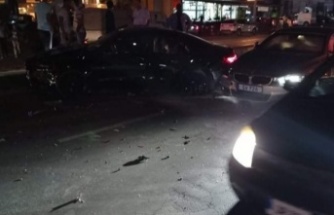 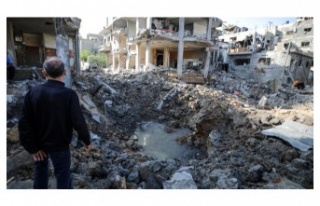